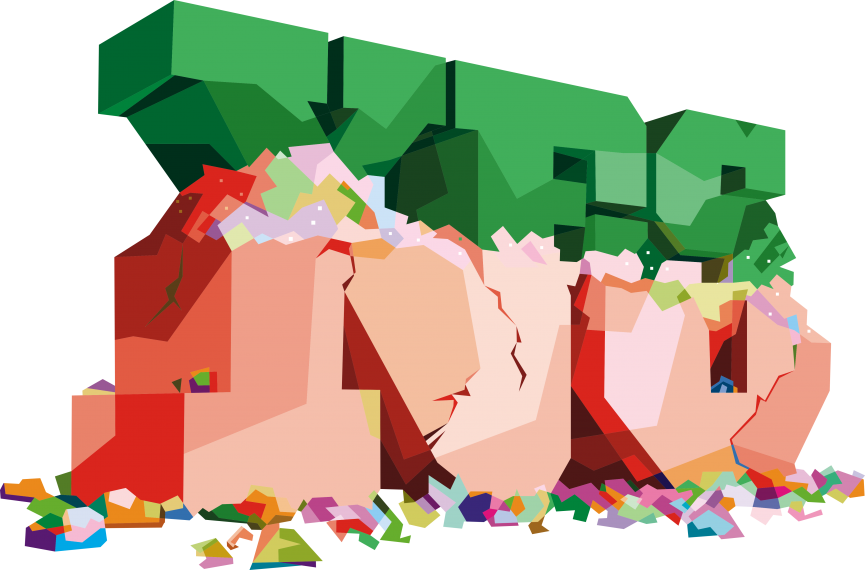 Maybe you’re one job interview away from a much better, higher-paying job.

Maybe you’re one meeting with your boss away from a promotion.

Maybe you’re one date away from finding and getting the girl of your dreams.

Maybe you’re one business deal away from a large, life-changing payday.

Maybe you’re one good discussion away from improving your relationship with your family member or friend.

If so, what is the one thing standing between you and those wonderful things?

Your ability to persuade and influence.

With EVERYTHING valuable and desirable in life, persuasion and influence is the ONE THING that stands between the HAVES and the HAVE NOTS.

So, the “one thing” I alluded to in the title of this article is actually just one skill, the most powerful verbal skill of them all.

And that superpower is the ability to persuade and influence.

IMO, mastering persuasion and influence is THE most reliable and effective way to change your life dramatically for the better in such a short time.

BUT…mastering persuasion and influence in the way it is currently taught, is very difficult and usually fruitless. (Make sure you read this entire article to find out why.)

The ability to get people to do what you want them to do, whether it’s convincing an employer to hire you, convincing customers to buy something from you, convincing a girl to go out with you, or selling people on your vision of something, is truly a SUPERPOWER.

It can turn an ordinary Clark Kent into Superman, Bruce Wayne into Batman, and Diana Prince into Wonder Woman.

When you can do the above things I just mentioned consistently and effectively, your life will undoubtedly change!

If you study everything you can about persuasion and practice it diligently, I promise you will be able to get so much more of the things that you want in life.

What other skill can get you that?

Now, let’s do some self-assessment. Be honest now.

ASK YOURSELF: At this point in your life, how good ARE your persuasion skills really?

Like most people, they’re probably okay, but nothing special, right?

But, it’s not your fault…

If you’re reading this, you’re a badass who’s probably studied persuasion and influence on your own (unlike most people in this world).

You’ve read all the famous persuasion books, like Robert Cialdini’s “Influence” and “Pre-Suasion”.

Or, I’m sure you’ve perused Dale Carnegie’s “How To Win Friends & Influence People“.

And, I’m sure you’ve tried to use the persuasion tactics they teach, things like social proof, authority, consistency, reciprocity, scarcity, and liking,

How’d that work out for you? Not so great, right?! Same here!

Why is it that even though you’ve tried hard to learn persuasion, and practice you don’t seem to improve and your results don’t seem to get any better?

It’s not because you’re dumb.

It’s not because your reading comprehension is terrible.

It’s not because you don’t have the looks of a supermodel or movie star.

And, its not because you stammer and stumble all over your words.

It’s because traditional persuasion tactics and techniques don’t work as well as they would have you believe!

Now I said earlier: If you study everything you can about persuasion and practice it diligently, I promise you will be able to get so much more of the things that you want in life.

But, if traditional persuasion tactics and techniques don’t work as well as they would have you believe, then how are you supposed to master persuasion skills?

The problem is that traditional persuasion methods, while claiming to rely heavily on taking advantage of human psychology, COMPLETELY IGNORE other very important psychological principles that are massive obstacles to persuading and influencing people.

If you ignore these PSYCHOLOGICAL PRINCIPLES, you will be simply unable to persuade consistently, effectively, and successfully.

So, traditional persuasion tactics and techniques don’t work as well as people claim because they offer NO SOLUTION for these MASSIVE OBSTACLES.

Once these ignored psychological pitfalls are dealt with and managed, persuasion becomes SO MUCH EASIER.

Let me give you an example of one of these psychological pitfalls that traditional persuasion tactics and techniques completely ignore:

People hate to be persuaded and in the course of being persuaded, they hate to be manipulated.

But, traditional persuasion tactics and techniques are extremely manipulative! They believe in this idea of “persuasion triggers“.

A “trigger” is a specific thing, like social proof or reciprocity, that the persuader can just “pull” anytime and “kill” their designated target.

For example, reciprocity is the practice of giving someone something and making them indebted to you to return the favor.

How manipulative is that practice in reality?

It’s so transparent and obvious when somebody is doing something for you, just so they can get something from you. Personally, I hate that crap! Don’t you?

Or, salespeople love to say things like “Eat what you kill”, “You miss 100% of the shots you don’t take”, or “Big shots are only little shots who keep shooting.”

If you think about it, wouldn’t you hate it if other people believe they could control your mind (and behavior) that easily, as easily as them pulling a trigger?

And, isn’t it perverse that persuasion and sales techniques use words such as “killing”, “shots”, “shooting”, or “triggers” which then imply other violent and anti-social words like “predator”, “prey”, “guns”, “bullets”, and “targets”?

The idea of persuasion being merely about pulling “triggers” is the actual problem and main obstacle to persuasion. In other words, traditional persuasion tactics are actually anti-persuasive!

So, what we should naturally deduce from this psychological principle is that IF WE WISH TO PERSUADE PEOPLE, WE MUST AT ALL TIMES APPEAR NOT TO BE PERSUADING (OR MANIPULATING) THEM.

And, we certainly can’t be viewing persuasion as using “triggers” or viewing the people we hope to persuade as “targets”.

These people are HUMAN BEINGS with their own viewpoints, thoughts, and beliefs and must be treated accordingly.

As soon as it appears that we are trying to persuade or manipulate them (or appear that we are), it’s all over.

Of course, appearing not to be persuading someone is much easier said than done.

It is much more art than science.

But, taking into account this psychological pitfall is SO important to actually succeeding in persuasion that it is malpractice for traditional persuasion tactics and techniques to ignore.

And that is only one pitfall that must be addressed for persuasion to succeed.

NPP is a three-step persuasion system and framework that does not involve MAKING people do what we want, but ultimately RESULTS in people becoming EAGER to do what we want…

…BUT, and this is key, with no force, no manipulation, no shadiness, and no sleaze whatsoever.

Which is why NPP is called THE “NON-PERSUASION” PERSUASION SYSTEM.

When you master NPP, you will GREATLY ENHANCE your power to:

And the best thing is: You will be able to do these things without ever relying on force, manipulation, shadiness, and sleaze.

Persuasion and influence become easier and simpler as if you had “The Force”.

If you’re tired of being unable to persuade people and tired of never being able to get what you want in life, NPP is the final puzzle piece to the SUPERPOWER you’ve been wanting to master for a long, long time.

BECOME A JEDI MASTER OF PERSUASION AND INFLUENCE NOW!